Open banking is the route to a robust, sustainable, and comprehensive payments ecosystem. It opens opportunities for greater customer value.

In current scenario, one concept that is gaining ground and is inevitable in the future is open baking and few markets, directed by the UK and EU, have already taken the lead by forming and passing their own open banking regulation.

Other markets, such as Australia, Canada, New Zealand, Mexico, Argentina, Nigeria, Hong Kong, Japan and Taiwan, for example, are also moving in that direction.

Open Banking Initiatives Across the Globe 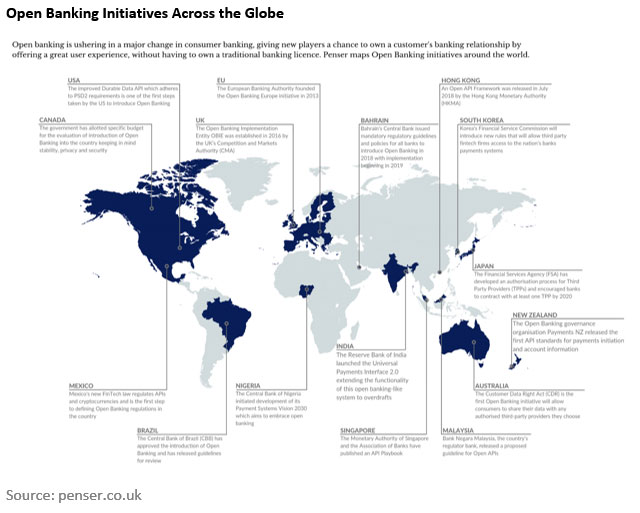 What is Open Banking and its Boost to Innovation?
The Future of Banking – Exciting Times Ahead
Sri Lanka: Digital Transformation through Open Banking Framework