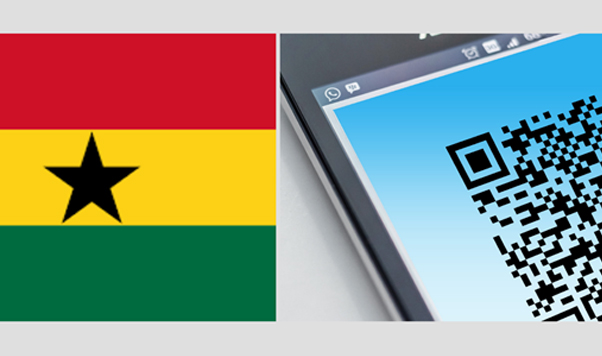 Further, Ghana is following in the footsteps of countries ranging from Singapore to Saudi Arabia. Singapore announced its Singapore Quick Response Code (SGQR) almost a year ago as the country looked t to simplify its e-payments landscape. It was reported that Saudi Arabia was looking to launch a QR-based national e-payments system.

Only a few countries around the world are being a cashless state, although several nations are making moves to eliminate cash in the system. Sweden is one of the countries that are said to be cashless societies.

According to the news from Ghana on May 2020, a subsidiary of Ghana’s national bank, Ghana Interbank Payment and Settlement Systems has partnered with global payments solution provider HPS worldwide to launch its Universal QR Code and Proxy Pay platform. The solution will enable consumers to make instant payments from mobile wallets, cards, and bank accounts by scanning QR codes with their mobile devices.

Ghana is one of such countries that are making efforts to become a cashless society across the West African sub-region. Further to this effort, the Vice President of Ghana informed of steps being taken by the government to push towards a cashless economy. Among them were the launch of the National Interoperability platform and the introduction of a universal QR code payment system in a bid towards a cashless society in Ghana.

The rise of digital payments, which includes traditional debit and prepaid cards as well as mobile payments, has contributed to the steady shift in payment practices among consumers. As smartphone penetration and digital payments expand, so will cashless capabilities. For some businesses, a cashless business model is a strategic choice that provides clear benefits.